BluegrassNet is a regional internet service provider started in 1994 and service Kentuckyana for almost 20 years in the technological field. 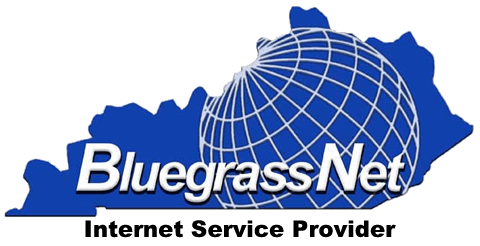 BluegrassNet was founded in 1994 with the focus of being an ISP that delivered quality-oriented Internet services to business customers. Originally that entailed offering T-1 and ISDN Internet connections, but over the years that has morphed into plethora of what we call: ISP Business Services.

What Services Does BluegrassNet Offer?

In 1997, BluegrassNet spun off our increasingly popular consulting services into an affiliate called BluegrassNet Development, LLC. (BGND). We found that our engineering skill sets such as Internet Security, Web Programming, Server System Maintenance, and Network Management were better suited in their own business entity.

In 2005, we started a new entity called BluegrassNet Voice (BGNV). The focus of this company is to work on VOIP telecom technology and apply its experience to offering VOIP services such as call paths, phone lines, hosted PBX, and build Enterprise-Grade PBX systems for businesses.

BluegrassNet a privately held Kentucky corporation, and is a member of the Better Business Bureau, and Greater Louisville, Inc (GLI).